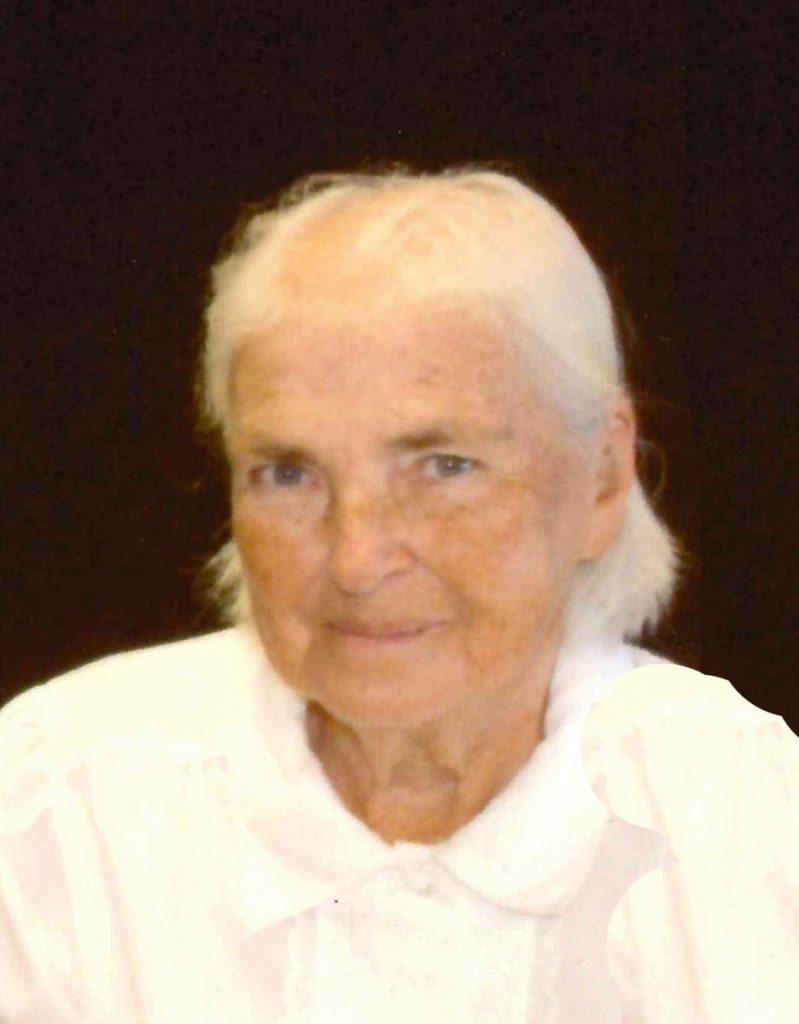 She was a loving mother, grandmother and great-grandmother, and known for her sweet and caring nature.

She was united in marriage on September 28, 1957 to Marshall Duane Early at Elm Springs Baptist Church.

After graduation, she began working as a private secretary for R.B. DeLaney and later a secretary for Missouri Public Service of Raytown.

As with her nurturing, compassionate personality, Martha and Duane moved back to the Early homestead to care for her in-laws and helped raise her brother-in-law, Dennis.

She continued to support Duane’s farming endeavors, raised her boys, cared for her home, and helped to provide for her family’s needs by working as a cook at the Holden School District.

She was a member of the Elm Springs Baptist Church.

Martha was an active leader in the Basin Knob 4-H Club and had an annual window display at the Holden Fall Fiesta, helping to educate fellow fairgoers of the importance of agriculture by showing produce she harvested from the farm.

She could be seen at each of their events with her camera recording their many memories.

She spent many hours compiling pictures so each of them could have photo albums of all the pictures she took.

Besides following the granddaughters, Martha had a massive garden, yielding many tomatoes, green beans, and sweet corn, along with any other vegetable you could have.

Her kitchen saw many quart jars of vegetables canned over the years, along with the many large meals prepared.

Oftentimes, the family would comment that it looked as though she was “feeding an army.”

Martha was quick to offer food or anything she had to family, friends and community.

She was preceded in death by her son, Harold Early; brother-in-law, Dennis Early; and her parents.

The family received friends on Sunday, December 5, 2021 from 5 to 7 p.m. at Campbell-Cast Funeral Home in Holden, MO.

A funeral service was held at 10 a.m. on Monday, December 6, 2021 at the funeral home, with Dr. Dan Lowry officiating.

The family suggests memorial contributions to Crossroads Hospice or Shriner’s of Kansas City, and these donations may be mailed to or left in care of the funeral home.