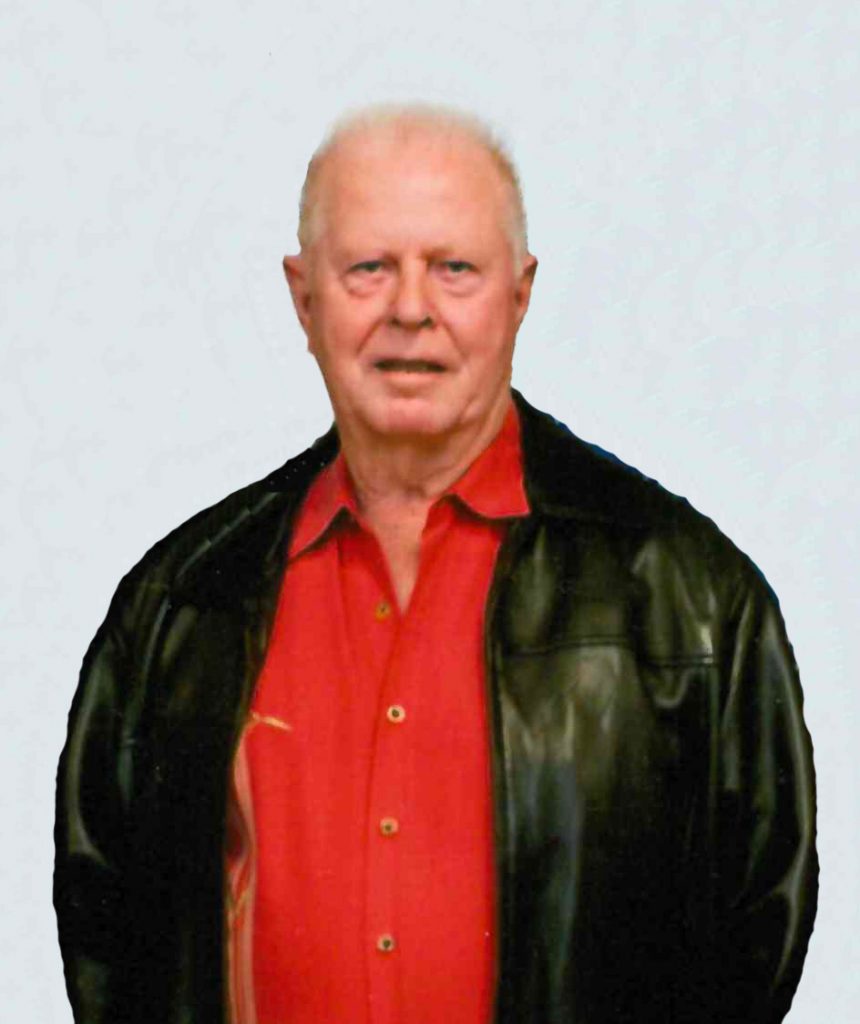 He was the son of the late James Edgar Rockwell and the late Mildred Francis (Ford) Rockwell.

Ed attended and graduated from high school in Raytown, Missouri.

He married Judith Johnson on February 25, 1956, and from this union three children were born.

He was a well known general contractor, building many residential and commercial structures in the Kansas City, Independence, Greenwood and Lee’s Summit areas.

Ed was a devoted Christian and was a charter member and deacon in his church.

He was a founder and helped build the First Baptist Church on South Padre Island in Texas during the early 1980s.

A memorial service will be held in Callao, MO at a later date.

In lieu of flowers, memorials may be made to St. Jude’s Children Hospital.

Funeral arrangements have been entrusted to Campbell-Cast Funeral Home, a Stewart Family Company.