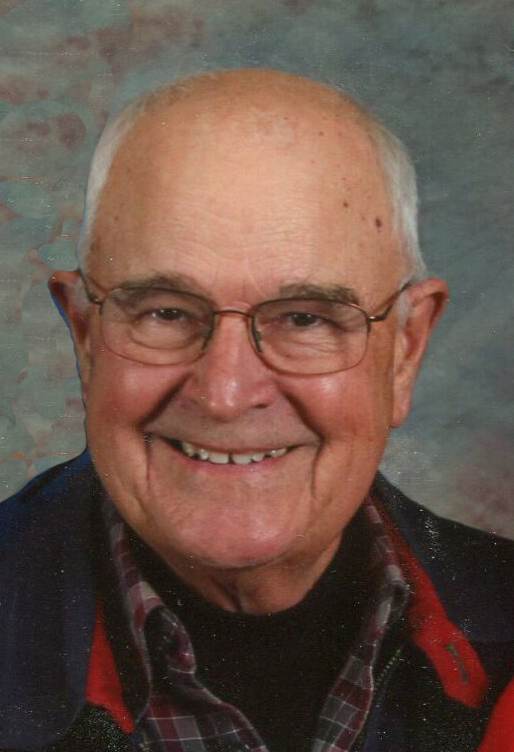 He lived with his family on a farm near Chilhowee, for several years, then moved to Centerview.

He graduated from College High in Warrensburg.

Don was employed many years with Hallmark in Kansas City, from which he retired. Later, he specialized in selling farm equipment to small farming operations and then opening a business in Grain Valley, aptly named “The Mini Farm.”

He loved playing golf, fishing, anything involving the outdoors, working on projects and playing Mexican Train Dominoes with family and friends. Survivors include his wife, Carol McMichael; two sons, Terry Craig (Dena) and Todd Craig, all of Holden; daughter, Michelle Kauffman of St. Louis; sister, Carol Keth (Ken) of Florida; brother, Tom Craig (LaJuana) of Centerview; and grandchildren. He was preceded in death by his parents; and a sister, Judy Huffman. There will be a Celebration of Life gathering scheduled for family and friends at a later date.