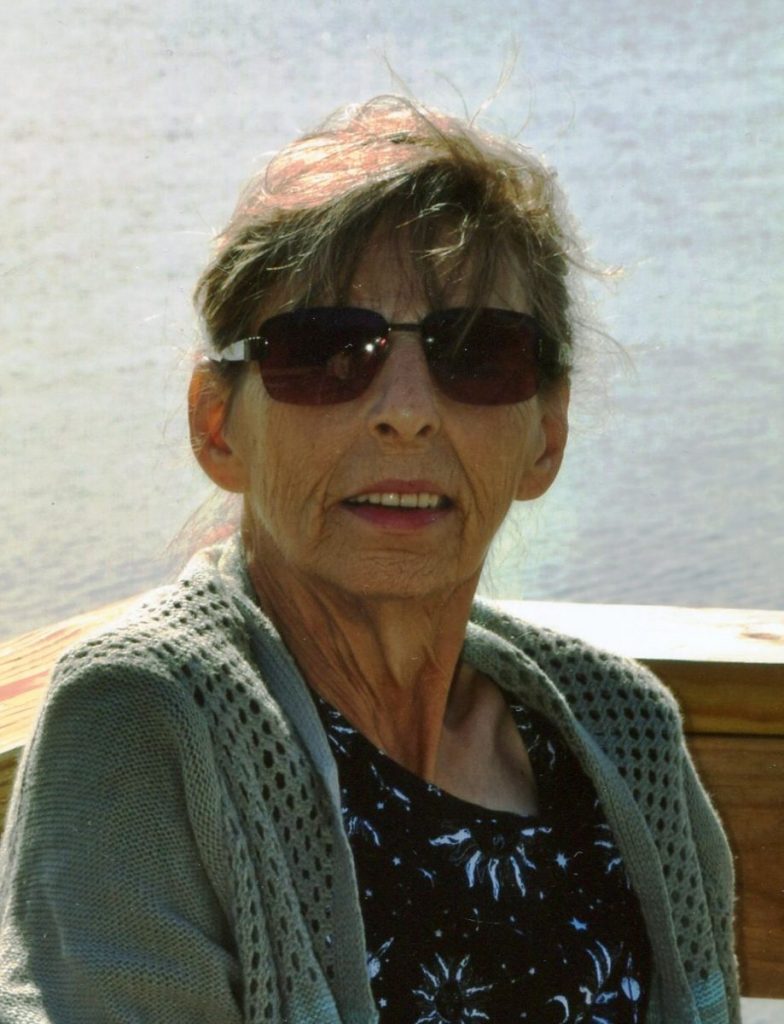 She was born on her Mother’s Birthday October 17, 1956, the third of eight children to John and Shirley Simmons.

Anita attended Holden Schools and graduated from Warrensburg High School in 1975 and the Warrensburg School of Cosmetology in 1977.

Anita worked at Rival until they closed then she began working at Stahl Specialty Co. as an inspector.

Later, she worked at Dollar General in Holden, followed by Casey’s in Pleasant Hill where she delivered pizza and always had candy in her pockets for the children who called her “The Candy Lady.”

Anita was a longtime member of the Mozarkite Rockz Club of Lincoln, Missouri and could tell you all about rocks.

Anita also enjoyed preparing meals for the Holden Masonic Lodge on special occasions, where her brother Jim Simmons is a member.

Although she had no children of her own, Anita spent many day trip adventures and sleepovers with all her nieces and nephews.

Spending time with “Aunt Anita” was always looked forward to.

A Celebration of Life will be held Friday, November 19 at 4 p.m. at the Christian Church, Columbus, Missouri.

In lieu of flowers, donations may be made to the Cumberland Presbyterian Cemetery at Columbus.