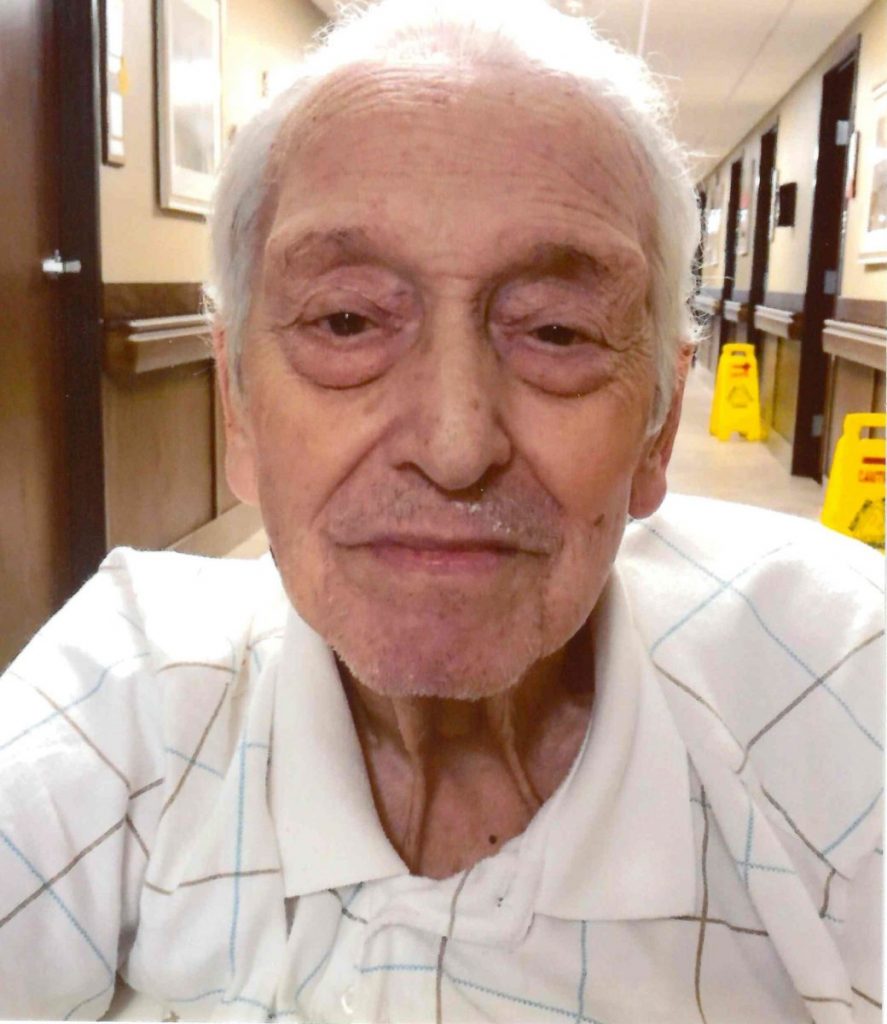 He was born Wednesday, August 28, 1935 in Kansas City, Missouri and was the son of the late Roy Lewis and the late Angelina (Pace) Lewis.

He was the husband of Judy (Scott) Lewis and she survives, of the home. Anthony served his country proudly and was a United States Army veteran.

He spent more than 40 years working for the Kansas City Star as a mechanical mailer working on the massive printing presses.

Anthony and Judy moved to Holden in 2014 to be closer to their son, Michael.

Surviving are his wife, Judy, of the home; two sons, Ross Lewis of Kansas, and Michael (Diana) Bergstrand of Holden; one daughter, Kirstin Stevens of Holden; seven grandchildren; and many great-grandchildren.

There are no services scheduled at this time.