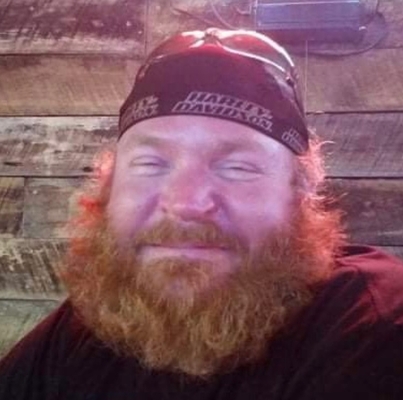 Michael was a truck driver for many years, having driven for Roadway Trucking, A.B.F. Trucking and Duggins Trucking.

More recently, he was employed with KCP&L/Evergy and currently, Capital Electric. Michael was an avid motorcycle rider, namely his Harley.

He also took great pride in his yard work.

Visitation was held from 5 to 7 p.m. Friday, October 29, 2021 at Williams Funeral Chapel in Warrensburg, Missouri.

Memorials are suggested to Bikers for Babies and City Union Mission. Online condolences may be left at www.williamsfuneralchapel.net.