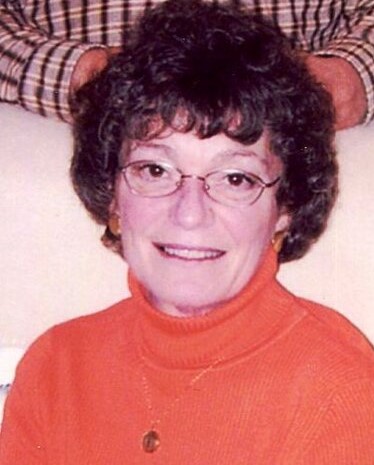 She graduated from Holden High School, Class of 72.

She earned an associate’s degree from Columbia College, in Columbia, Missouri in 1974.

The couple made their home near Chilhowee for the past 46 years.

She was an elementary school substitute teacher for 30 years.

Kit was an active member of First Christian Church in Holden.

She also was a member of HAMA (Holden Area Minsterial Alliance), and PEO. Kit loved to travel.

She was preceded in death by her son, James Gudde; parents, William and Betty Raker; and a sister, Clayton (Raker) Hasser.

Kit’s funeral service was combined with her son James’, and was held at 10 a.m. Monday, October 11 at the First Christian Church in Holden, with Pastor Tim Whitmore and Father Curt Vogel of St. Patrick’s Catholic Church co-officiating.

The family received friends from 4 to 6 p.m. Sunday, October 10 at Williams Funeral Chapel in Holden, for both Kit and James.

Memorial contributions are suggested to the First Christian Church in Holden, or New Liberty Cemetery Association, in care of the funeral home.