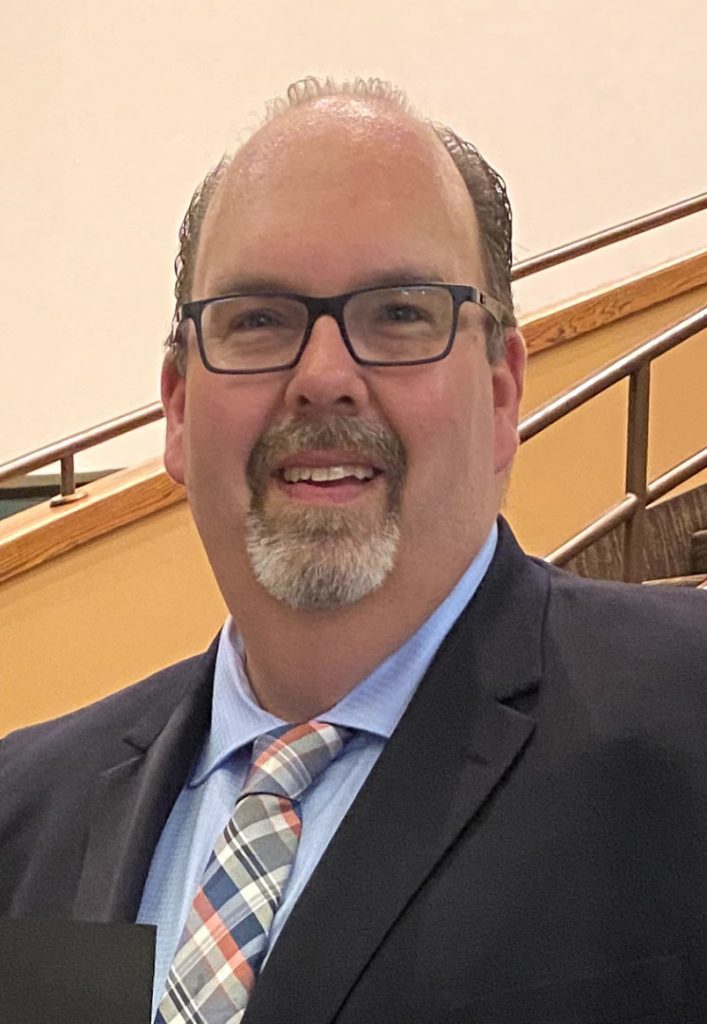 He was born Monday, August 20, 1973 in Rockford, Illinois, and was the son of the late Calvin Anderson and the late Grace (Knutson) Anderson.

He was the husband of Theresa (Campbell) Anderson.

He was a member of Northside Assembly of God Church.

He served as the Worship Pastor and so much more.

While Heaven’s gain is our loss, we are blessed with memories of him.

God’s love was felt by all through his humor, warmth, and humanity.

He was preceded in death by his parents; and one brother, Robert Anderson. Services will be at 3 p.m.

The family will receive guests at 2 p.m. and service will begin at 3 p.m.