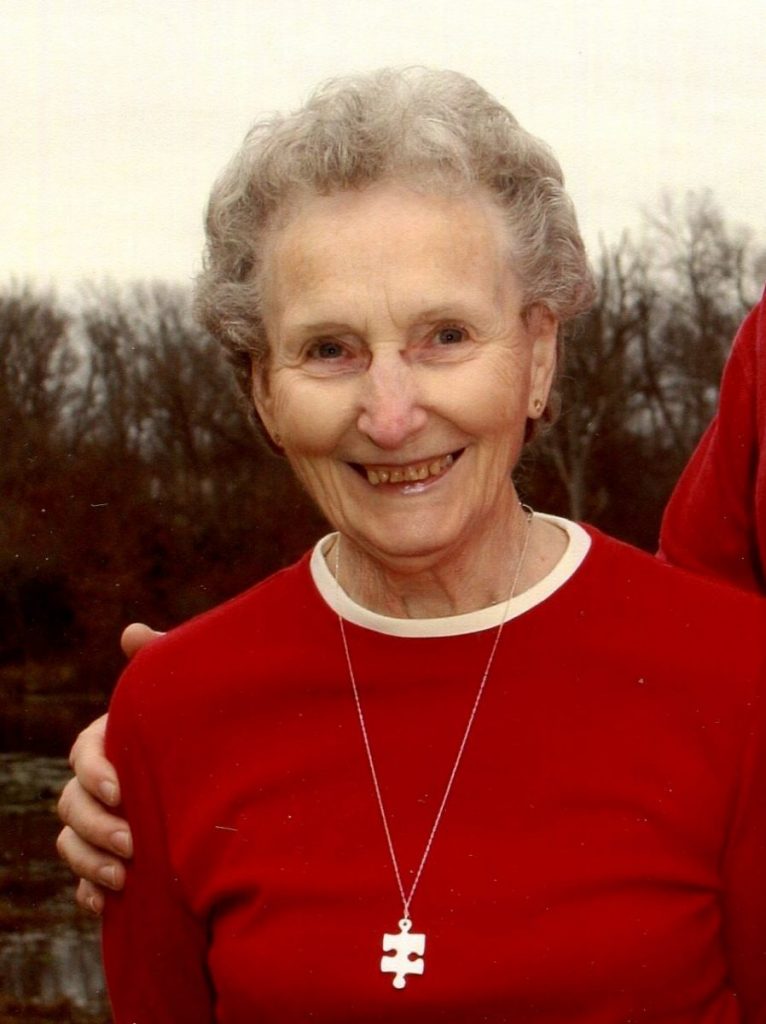 Lois Laverne Eagleson, 87, of Holden, Missouri, died peacefully at home, with her family by her side, on Sunday, October 3, 2021.

Lois was born May 3, 1934 in Holden, to Eugene and Lola Arlene (Shimel) Hancock.

She graduated from Holden High School, Class of 1952.

Memorial Services will be held at 11 a.m. Saturday, October 16 at Williams Funeral Chapel in Holden, with Elder Warren Stowell officiating.

Interment will follow at New Liberty Cemetery, near the Magnolia Community. Memorials – In lieu of flowers, memorial contributions are suggested to Crossroads Hospice in care of the funeral home.