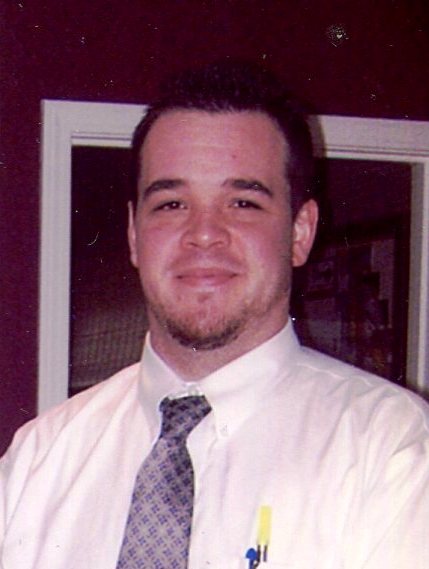 He graduated from Holden High School, Class of 97.

He attended CMSU in Warrensburg. James was in the restaurant business, he was General Manager of several Applebee’s locations through the years.

He was an avid golfer and enjoyed following the Royals.

Survivors include his parents, Lynn and Kit Gudde of Chilhowee; and brother, Adam Gudde of Holden.

James’ funeral service was combined with his mother, Kit’s, who has since passed away.

The service was held at 10 a.m. Monday, October 11, 2021 at the First Christian Church in Holden, with Pastor Tim Whitmore and Father Curt Vogel of St. Patrick’s Catholic Church co-officiating.

The family received friends from 4 to 6 p.m. Sunday at Williams Funeral Chapel in Holden, for both James and Kit.

Memorial contributions may be left to New Liberty Cemetery Association, in care of the funeral home.