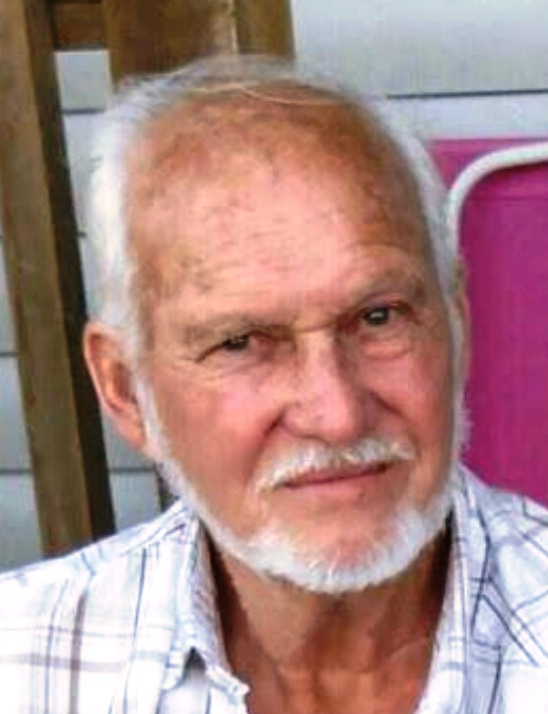 George Dale Davis, 80, of Kingsville, Missouri, formerly of Holden, passed away Monday, October 18, 2021, at his home.

He graduated from Harrisonville High School and served in the United States Army.

The couple made their home at Elm, Holden for nearly 40 years and Warsaw for a couple of years prior to moving to their acreage north of Kingsville.

George retired from Lake City Ammunition Plant after many years of service.

He enjoyed fishing, hunting and tinkering.

He was preceded in death by a daughter in infancy, Sandra Louise; parents, Leo and Edna; two brothers, Bud and Jr.; and two sisters, Nadine Sidebottom and Katherine Tucker.

There will be a private interment at the Kingsville Cemetery, at a later date.