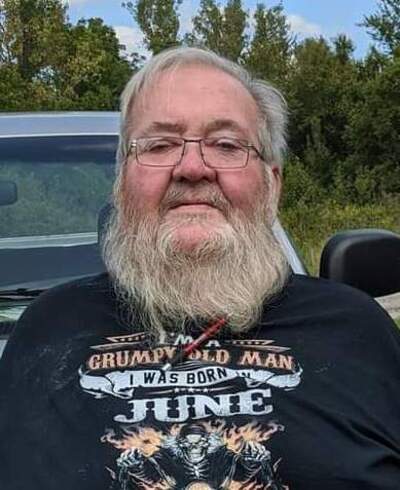 He never married and was a Chilhowee resident since 1966.

Ed was an auto mechanic by trade, having owned and operated his own shop at one time.

In later years, he drove a bus for Johnson County Sheltered Workshop in Warrensburg.

He was a founding and longtime member of CAFMCO (Chilhowee Antique Farm Machinery Collectors’ Organization).

He was also a 40-year member of Chilhowee Baptist Church, where he was involved with AWANA for several years.

He was preceded in death by his parents; and an infant brother, Robert Lee Evans.

Celebration of Life Services will be held at 1 p.m. on Saturday, October 9, 2021 at the Chilhowee Baptist Church.