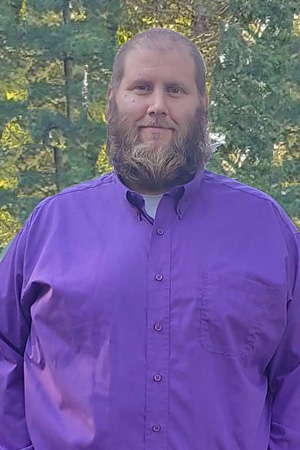 David was born on Thursday, July 4, 1985 in Warrensburg, Missouri, and was the son of Pete and Brenda Economides.

He was the husband of Jamie (Hunt) Economides.

David was a graduate of Odessa High School – Class of 2004.

He was a custodial supervisor for Warrensburg Middle School.

David was a family man and loved his family and children.

He enjoyed the simple country life of rural Missouri.

He liked to hunt and fish, tend his cattle, and was a member of the Long Branch Baptist Church.

In lieu of flowers, memorial contributions may be sent to Jamie Economides.

Funeral arrangement have been entrusted to Campbell-Cast Funeral Home.