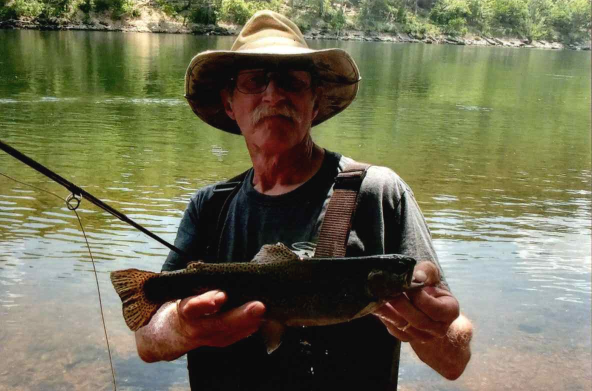 He was born Sunday, January 23, 1955 in Warrensburg, Missouri, and was the son of the late Richard Warren and the late Sarah (Bradshaw) Warren.

He was the husband of Violet Warren. Curtis graduated high school from Holden High School – Class of 1973.

He achieved a bachelor’s degree from the University of Central Missouri in 1992.

He lived all his life in Holden and married Violet in Holden on August 22, 1981.

Curtis started his working career in the service industry. He was a former member of the Holden Fire Department and served as Fire Chief at one point. He was a former police officer for the City of Holden and an EMT Lead for Harrahs Casino.

His love of the Earth led him to teaching biology in the Holden School District.

Curtis was an avid fisherman and loved wood carving. He enjoyed nature and collected fossils and arrowheads.

He was passionate about collecting Pokemon and was a Pokemon Master.

His family and friends will miss his outrageous sense of humor and love for life.

The family suggests memorials to the American Cancer Society or the National Park Foundation.

Online condolences may be made to the family at www.cast funeralhome.com.