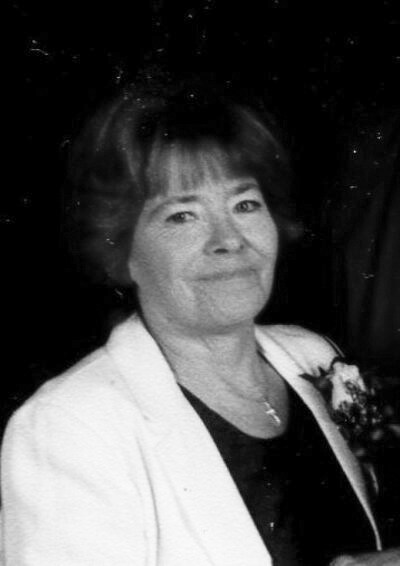 Carol was born May 31, 1951 in Pikeville, Kentucky, the daughter of William Harrison Newsome and Perneatie (Newsome) Newsome.

She attended schools in Robinson Creek, Kentucky. She was married to Lonnie Bryant on September 7, 1968 at Clintwood, Virginia.

That same year, the couple moved to Missouri. On July 1, 1978, she married Jimmy Bryant at Warrensburg.

She was employed with Stahl Specialty Company for many years.

She also enjoyed mushroom hunting and especially, spending time with her family.

She was preceded in death by an infant son, Earl Little; husband, Jimmy; her parents; and two brothers, Andrew Newsome and Jarvey Newsome.

Funeral services will be at 2 p.m. Thursday, October 14 at Williams Funeral Chapel in Holden, with Pastor Robert Eckley officiating.

Interment will follow at Blackwater Cemetery, east of Pittsville. The family will receive friends one hour prior to service, Thursday at the funeral home.

Memorial contributions are suggested to the Carol Bryant Memorial Fund, in care of the funeral home.