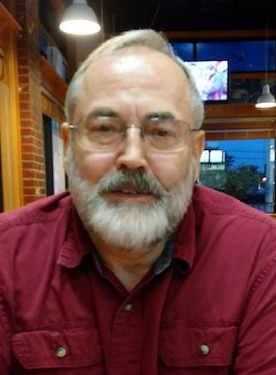 Michael John McIntosh, 68, of Kingsville, Missouri, passed away Wednesday, September 22, 2021 at his home.

He attended South Haven schools. He served in the U.S. Marine Corps.

On October 20, 1973, Mike was united in marriage to Debbie Elaine Wheeler in South Haven.

He also was a dispatcher with several companies for a time.

He was a private pilot. Survivors include his wife, Debbie; and several nieces and nephews.

He was preceded in death by his parents; sister, Gail Curtiss; and two brothers, twin brother, Marvin and older brother, Jim.

No public services will be arranged at this time.