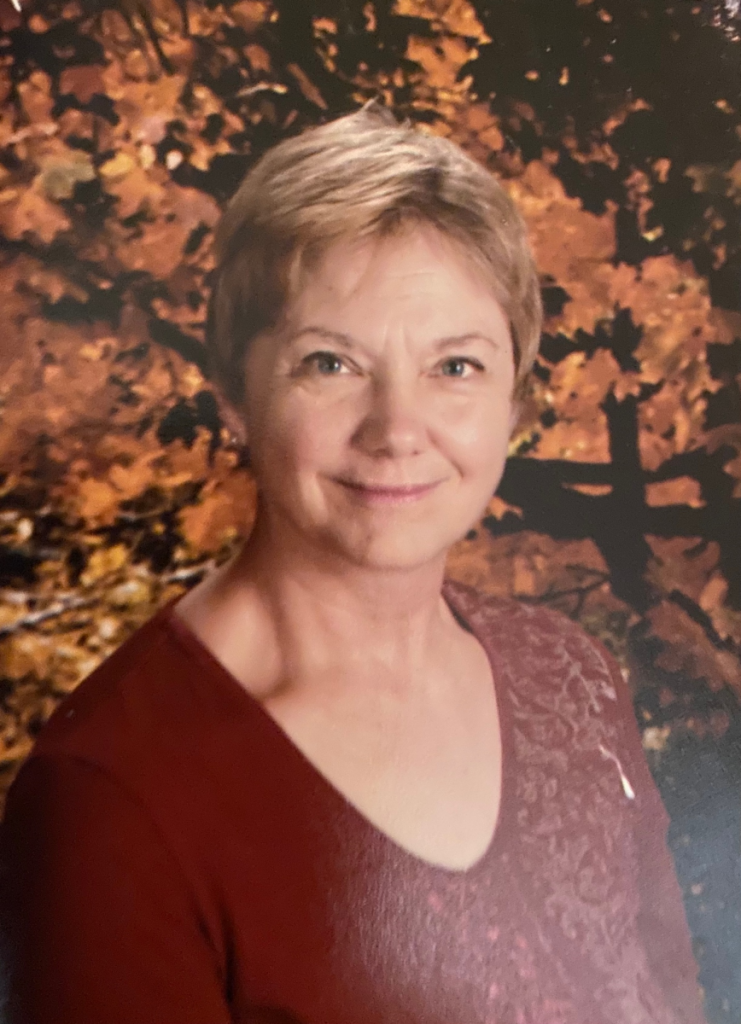 This obituary was written in honor of, Ms. Marjorie Alberta Anderson-Chambers II (also recognized as Marji and Cookie).

The measure of her days came to completion on Friday, July 9, 2021, in the early morning hours.

Although it was a tragic accident that claimed her life, there’s a comfort in the fact that she passed away in her home, with the presence of her son by her side.

A lifetime lived with vitality and humanity; the impact of her loss is felt by many.

Her unforgettable Sprit will never be forgotten, nor will her voice become a silence that forgets the days she collected.

Marjorie was the second child born to Marjorie Alberta and William Edward Anderson, on December 10, 1945 in Kansas City, Missouri.

Her brother William Edward Anderson, Jr. was a hero in her eyes.

She watched her only sibling face death and walk away alive, as Polio claimed all his friends.

The impact from this event created a strong and protective family unit for Marjorie to grow up in, and she was very close to her mother and father.

Her early education in private Catholic schools poured a sturdy foundation to build her education upon.

Her ability to assimilate into any pocket of the world she found herself in gave her a diversity that later benefited her future.

Her financial limits were not a barrier that prevented her from higher education.

Earning grants and scholarships which funded her attendance at Avila College, where she ultimately received her bachelor’s degree in Sociology with a minor in early education.

Travel and exploring were a constant calling in young Marji, joining the Peace Corps allowed her the opportunity to experience worlds unlike her own.

She taught young children how to read in Brazil, living there for a year.

As wedding bells, and baby bumps transitioned from one dream to another, her adventure carried her to Black Forrest, Colorado as a single mother.

She advocated against child abuse and worked many years for the Social Services Department of Colorado Springs, CO, eventually opening her own Foster Care Placement Agency.

Glass ceilings never stood a chance to her tenacity.

She settled in Holden, Missouri with her son in her later years.

Still a resident of Holden, Michael Wayne Chambers both survives her and grieves her, as his two sisters share his tears.

Her devotion toward her six grandchildren was a valuable connection that enriched her life and theirs.

Minivans store the memories of dollar movie theaters and times with Grandma.

She attended Saint Patrick’s Catholic Church every Saturday, to honor her devotion to God.

She loved Jesus and her family, as it is apparent in everything that she did.

Her presence on this planet impacted many lives.

The world will never be the same for the people who knew her, for she will be missed to a depth that cannot be ignored.