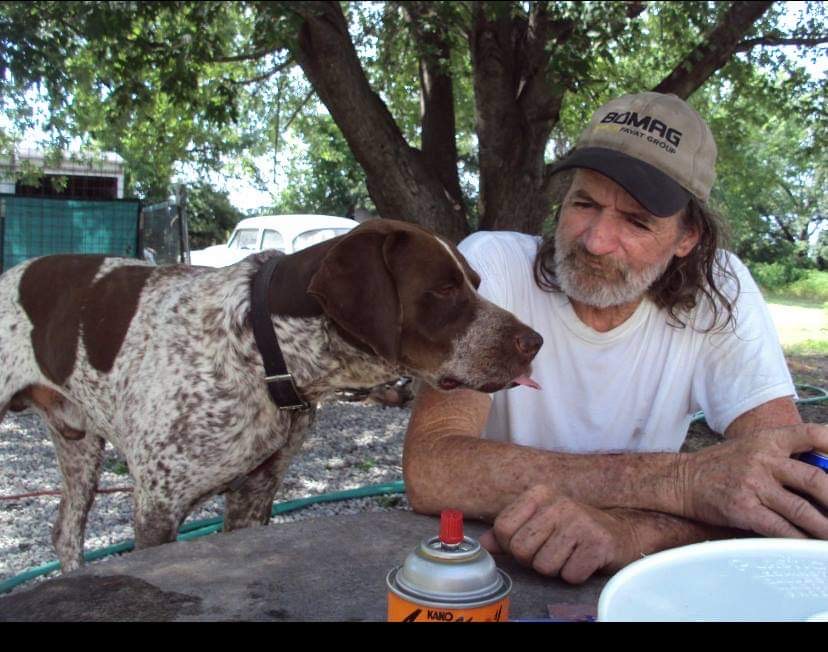 Larry was preceded in death by his parents, Robert and Olive Ida O’Hare; two brothers, Richard O’Hare and Jerry O’Hare. A Celebration of Life for family and friends will be held at a later date.