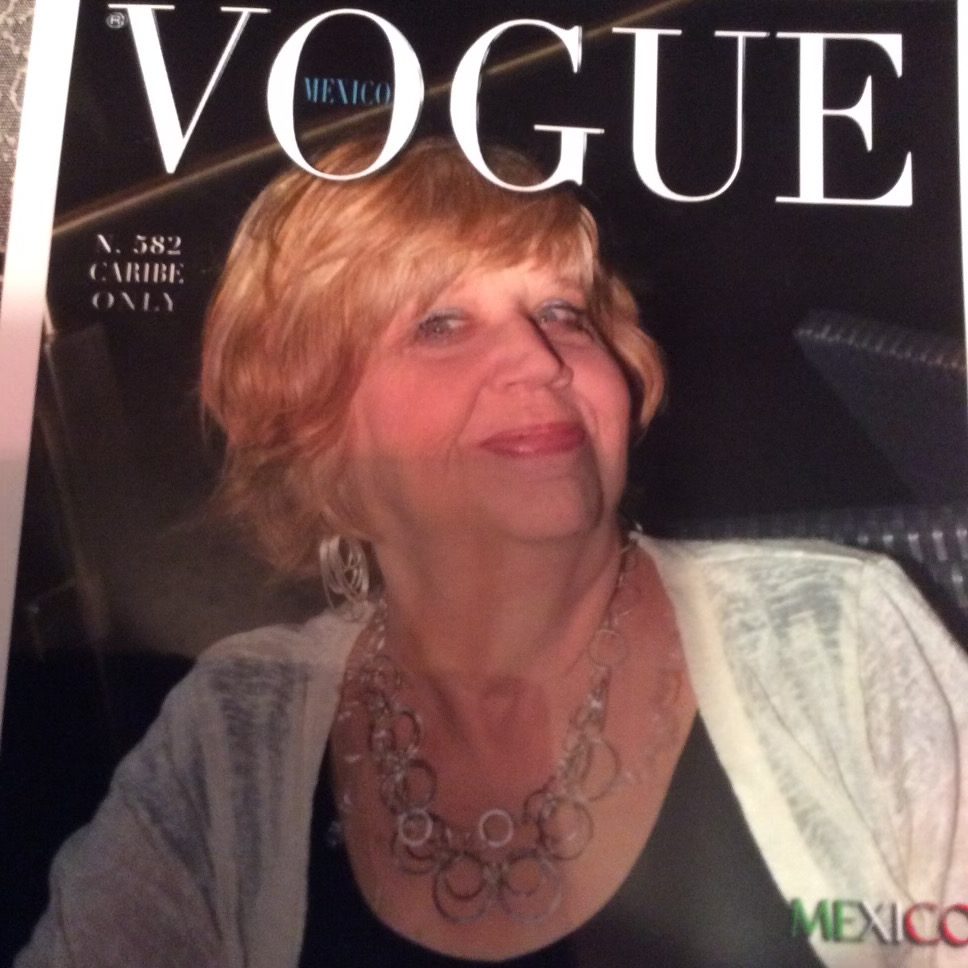 Brenda was born on July 16, 1946, in Dayton, Ohio, the daughter of George Wilkin and (Alma) Frances (Brooke) Wilkin. She graduated from Holden High School in 1964.

Brenda was a past president of the Ladies Auxiliary. She was of the Christian faith, and she lived a life of service.

Brenda spent every Sunday for more than 15 years cooking meals to share with others. She took care of many kids and families over the years and also volunteered in the women’s facility at the Johnson County Jail.

Brenda was a member of New Wine Ministries in Holden, MO. She was a loving mother, wife, sister, grandmother, aunt, and friend.

While Brenda had a servant’s heart, she also had an artist’s eye and a farmer’s green thumb and patience. She looked for (and shared) the beauty in everything and found joy in birds and flowers, painting and crafting. She was a florist and greenhouse operator.

She grew herbs and sold them at the Kansas City farmer’s market, raised exotic pets and spoiled pups, and made trips to the ocean as often as possible. Brenda loved the sea and anything vibrant or pink or gentle, especially flamingos.

Brenda was preceded in death by her parents, George, and Frances Wilkin; one son, Jodi Henson; and one half-brother, Joshua Wilkin.

A Time to Share was held at 10 a.m. on Saturday, May 8, 2021, at Forward Community Church, (298 MO-131 Holden, MO). The family wished to invite those who wanted to join them in sharing their memories and stories of Mrs. Brenda Henson.

In lieu of flowers, memorial contributions may be given to Don Henson, in care of Campbell-Cast Funeral Home.

Online Condolences may be given at www.castfuneralhome.com.
Arrangements entrusted to Campbell-Cast Funeral Home, Holden, MO.