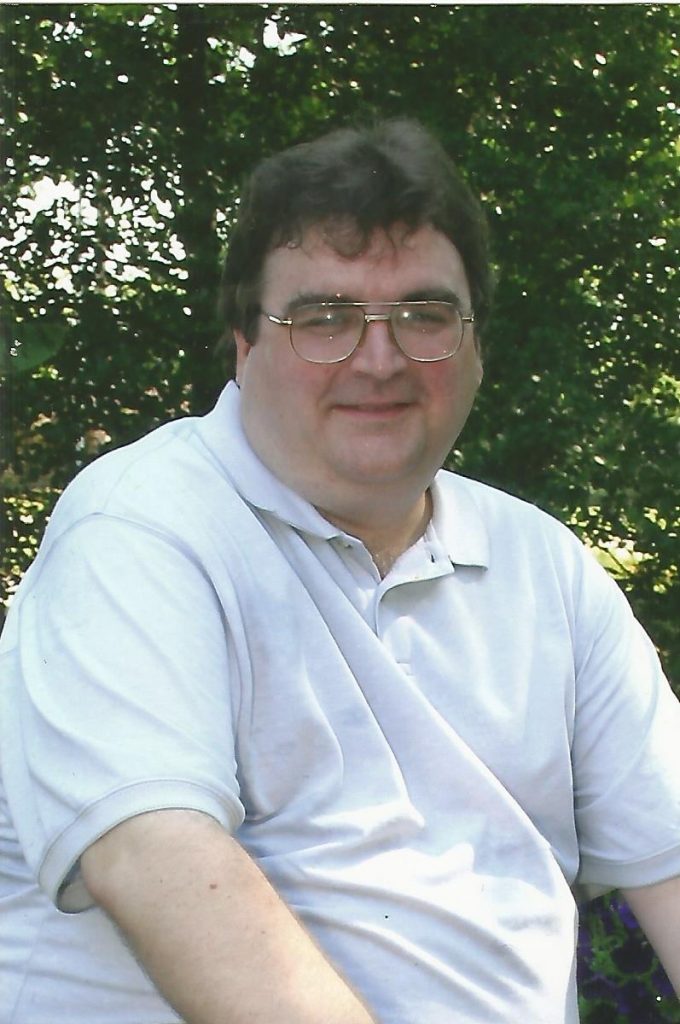 Jeff was a graduate of Concordia High School, Class of 1985. Jeff held many jobs while living in New York, Wisconsin and throughout Missouri.

Jeff was a loyal Kansas City Chiefs fan. He was also a huge rock and roll enthusiast. Jeff was a member of St. Mary’s Episcopal Church in Fayette, MO. He was of the Lutheran faith.

Jeff is survived by his mother and stepfather, Helen and James Whitsitt Sr. of New Franklin, MO; along with his stepmother Mary Medlin of Peculiar, MO.

Jeff will be missed dearly by many aunts, uncles, nieces and nephews.