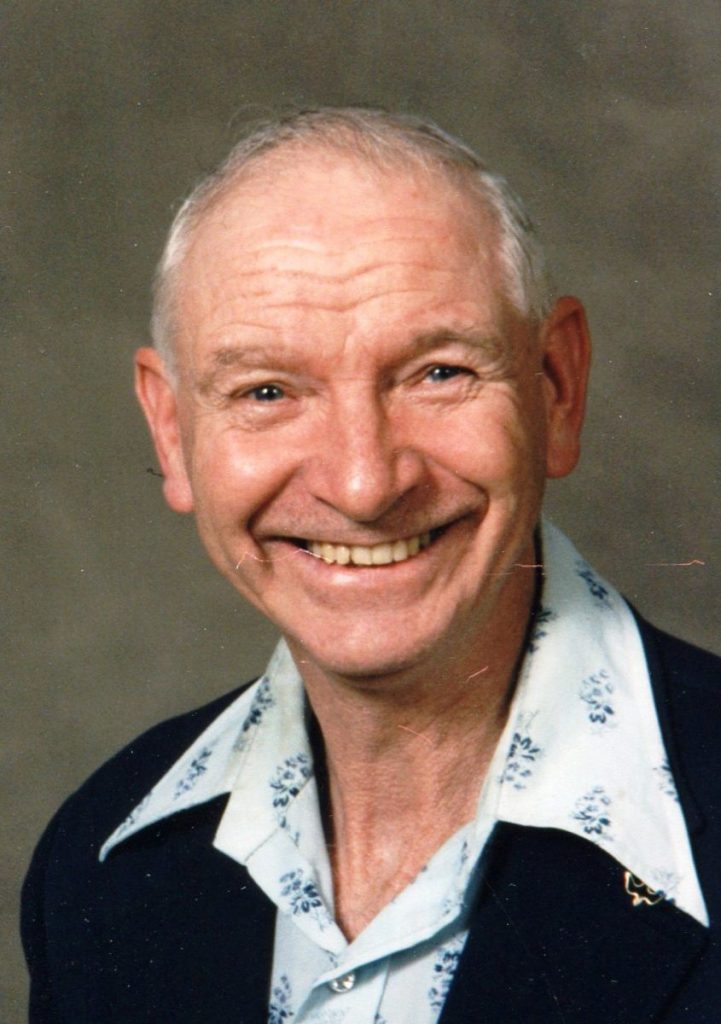 He graduated from Chilhowee High School and attended UCM in Warrensburg.

The couple owned and operated Scott’s Grocery in Magnolia for several years.

Elwood also was employed with Stahl Specialty Co. for a time and also farmed.

He retired as a custodian at UCM in Warrensburg.

He was a devoted member of Chilhowee United Methodist Church.

Elwood invested a lot of time and effort into people.

He was known for his smile.

He had an incredible memory and always sent out greeting cards.

He was preceded in death by his parents; former wife, Lois; and his daughter, Gloria Burden, both earlier this month.

Celebration of Life Services are pending.

Memorials are suggested to the Pisgah Cemetery Association or Chilhowee United Methodist Church, in care of the Williams Funeral Chapel in Holden.