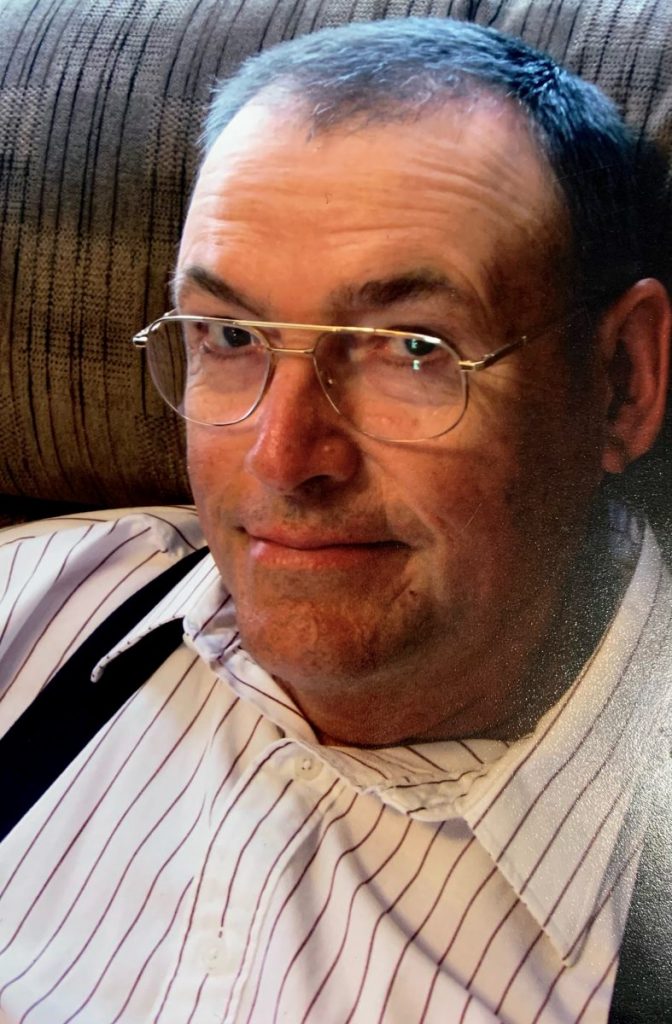 Guy DeAtley Houx, 74, of Holden, Missouri, passed away Monday, April 19, 2021, at his home, after a three-plus year battle with acute myeloid leukemia.

Born to John Guy and Jessie Lillian (DeAtley) Houx on May 14, 1946, in Warrensburg, MO, Guy attended school in the Odessa and Holden communities, graduating from Holden High School in 1964.

After attending Reisch Auction School in Mason City, Iowa, Central Missouri State College, and working at Stahl Specialty Company and Sears, Roebuck and Company, Guy married Janet Sue Currie on August 20, 1967. They resided in the Missouri communities of Excelsior Springs, rural Garden City and Holden for their 53 years of marriage.

Guy retired after working 32 years for ARMCO Steel/GST Steel in Kansas City, Missouri, where he was a member of the USW (United Steelworkers Local 13), later to be employed with Stahls and the Holden R-III School District.

Guy had many interests, including coon hunting and raising dogs, riding, and showing horses, auctioneering and cattle. He was a superb gardener and often supplied relatives and friends with vegetables.

For the last 20 years of his life, Guy became excellent at barbecuing meats, cooking for church, family, and friends. He also grew sorghum and made sorghum molasses with friends and at the Chilhowee Antique Machinery Show.

Guy was of the Christian faith and he was a member of New Hope Baptist Church in Holden, MO, where he sang in the choir, as well as in small groups.

He was a past member of 4-H, FFA, the American Salers Association, CAMFCO, Johnson County Coon Hunters Club, Johnson County Soil and Water Board and the Holden Cemetery Board.

Burial was in the Holden Cemetery.

The family asked that those attending the services, follow CDC guidelines by wearing face masks and practicing social distancing.
Dinner was served at the church, following the service. Everyone was invited to attend.

In lieu of flowers, memorial contributions may be made to New Hope Baptist Church.

Online condolences may be given at www.castfuneralhome.com.