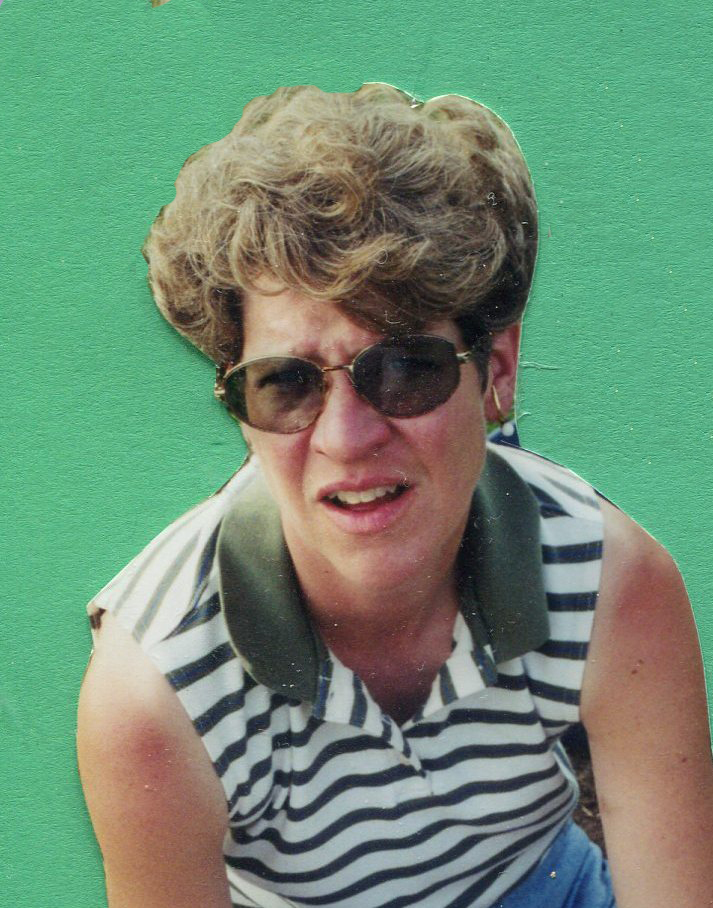 She graduated from Holden High School, Class of ‘80.

She was united in marriage to Gary B. Burden on February 16, 1980 in Warrensburg.

Gloria helped tremendously on the couple’s farm through the years.

She was a member of Magnolia Methodist Church at one time.

Gloria was a member of Kingsville Baptist Church at the time of her passing.

She was on a bowling league for several years.

She was preceded in death by her mother, Lois, in April of this year.

The family received friends from 6 to 8 p.m. Friday, at the church.

Memorial contributions are suggested to Kingsville Baptist Church or Pisgah Cemetery Association, in care of the Williams Funeral Chapel.