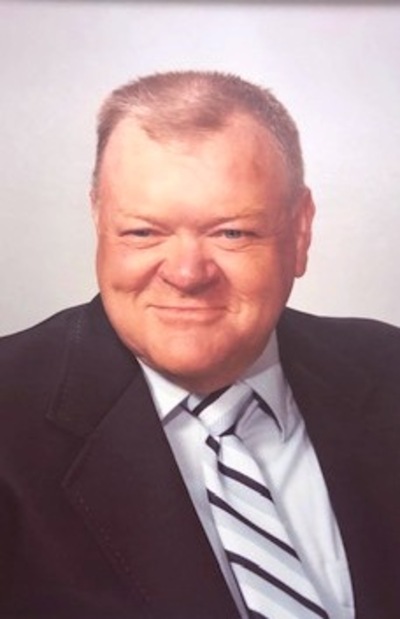 He graduated from Gainesville High School, Class of ‘48. He served in the Army Air Corps in the Korean War at the Alutian Islands.

He served with the last Army Air Corps brigade prior to becoming the Air Force. Lynn lived in Independence for a time.

He was united in marriage to Norma Fae Rowland in June of 1955 at Elm Spring. Shortly thereafter, the couple moved to a farm near Kingsville.

Lynn farmed and was also a machinist and maintenance manager with Stahl Specialty for nearly 50 years.

Lynn was a member of First Baptist Church in Holden and also a longtime Mason.

Lynn had a very active sense of humor.

The family received friends from 1:30 p.m. until service time, Saturday, at the funeral home.

Online condolences may be left at www.williamsfuneralchapel.net. Per the family’s request, masks were required at the service.