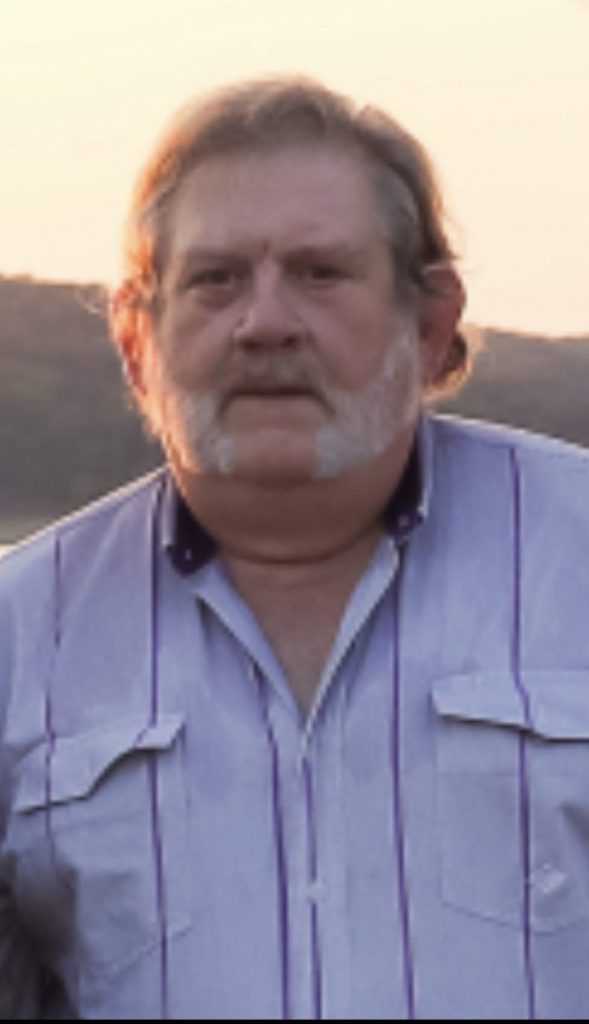 Rod lived his entire life in Holden. He was a member of the Holden High School graduating Class of 1976. “Motors and Racing – isn’t that the game?” From a very young age, Rod’s nickname became “Wheel.”

The roar of anything with a motor and moving parts have been a constant fascination for Rod, even before he could walk.

Every toy with wheels or a motor was immediately dismantled just to see it work.

Rod was known as a “Doctor of Automobiles” and he was a Master Auto Mechanic.

He attended church at the Holden Baptist Temple.

Among other close family and friends, Rod was preceded in death by his father, John Sidney Hurt; one brother, Sidney Eugene Hurt; one grandchild, Melaina Young; and his grandmother, Maurita Woods; as well as cherished friends, Michael “Dub” Dubriel and Ed Allgood.

Honorary Pallbearers are Brethren of the Holden Masonic Lodge #262 and Companions of the Wyoming Chapter #43 Royal Arch Masons.

We ask that those attending please follow CAC guidelines by practicing social distancing and wearing a face mask.

In lieu of flowers, memorial contributions may be made to Children’s Mercy Hospital.

Online Condolences may be left at www.castfuneralhome.com.