She was the oldest of three children born to Albert and Donnie Morris Platter.

Mary was raised in the Linn Creek and Camdenton, MO area.

Guy was in the Army and stationed at Ft. Campbell, KY at that time.

They had one daughter, Donna Hunter Renick.

After Guy’s Army days were over they lived in Lebanon, Camdenton, and Blue Springs, MO.

Mary worked in dry cleaning, as an upholsterer, and at the Sears Catalog Warehouse in Kansas City, MO.

A few years later she retired and worked on the farm with Guy.

She loved to watch her grandchildren in their sports and other activities, as well as going to the Holden Senior Center and supporting their activities.

She also loved to crochet and embroider.

Mary lived more than 40 years in Holden before moving to a Grain Valley, MO assisted living facility for two years and then spent the last few months at the Fair View Nursing Home in Sedalia, MO.

Survivors include one daughter, Donna Hunter Renick and her husband Danny Renick; three grandchildren, Danny Renick, Jr. and his wife Starcy, Dustin Renick, and Dana Renick Anderson and her husband Zachary; and six great-grandchildren, Cole, Tanner, Dalton, Digalous, Keeghan and Delaney; and one brother, Kenneth Platter (in Texas). She also has many brothers and sisters-in-laws, nieces, and nephews that she was close to.

She was preceded in death by her parents; her husband; and her brother, John Platter. Visitation will be from 5 to 7 p.m.

Thursday, December 17 at Williams Funeral Chapel in Holden, MO. Celebration of Life Services will be held at Linn Creek Baptist Church in Linn Creek, MO on Friday, December 18 at 2 p.m. 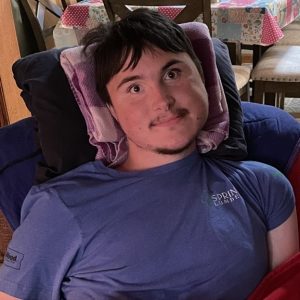 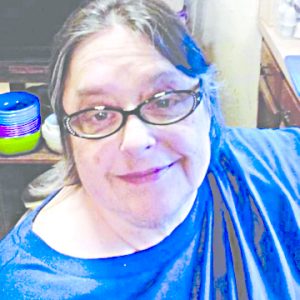