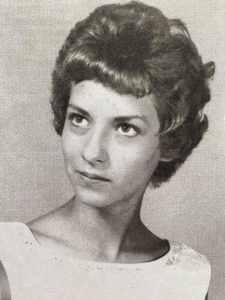 She married David Butler in Liberty on June 23, 1989. They made their home in Holden, Missouri for 21 years and moved to Smithton two years ago.

Mary was a Licensed Practical Nurse (LPN) and a member of New Life Fellowship Church in Holden.

Services were under the direction of Campbell-Cast Funeral Home, Holden, MO.