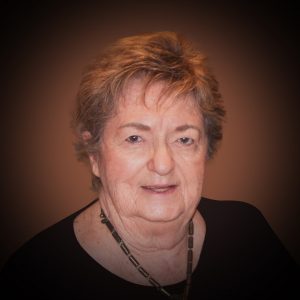 Jeanine was born October 29, 1943 in Holden, MO, to Chesley and Luevina Wallace. She attended Holden High School, where she participated in Glee Club and Future Homemakers of America. She graduated in 1961.

She married Bud Enyart on August 4, 1973. They raised five children together and moved to Florida in 1998 after retirement.

She was preceded in death by her father, Chesley Wallace on December 24, 1990; and her mother, Luevina Wallace on September 6, 2019.

Jeanine’s greatest pleasure in life was spending time with her children and grandchildren.

For this reason, the family requests memorial contributions be made to St. Jude Children’s Research Hospital, in lieu of flowers.