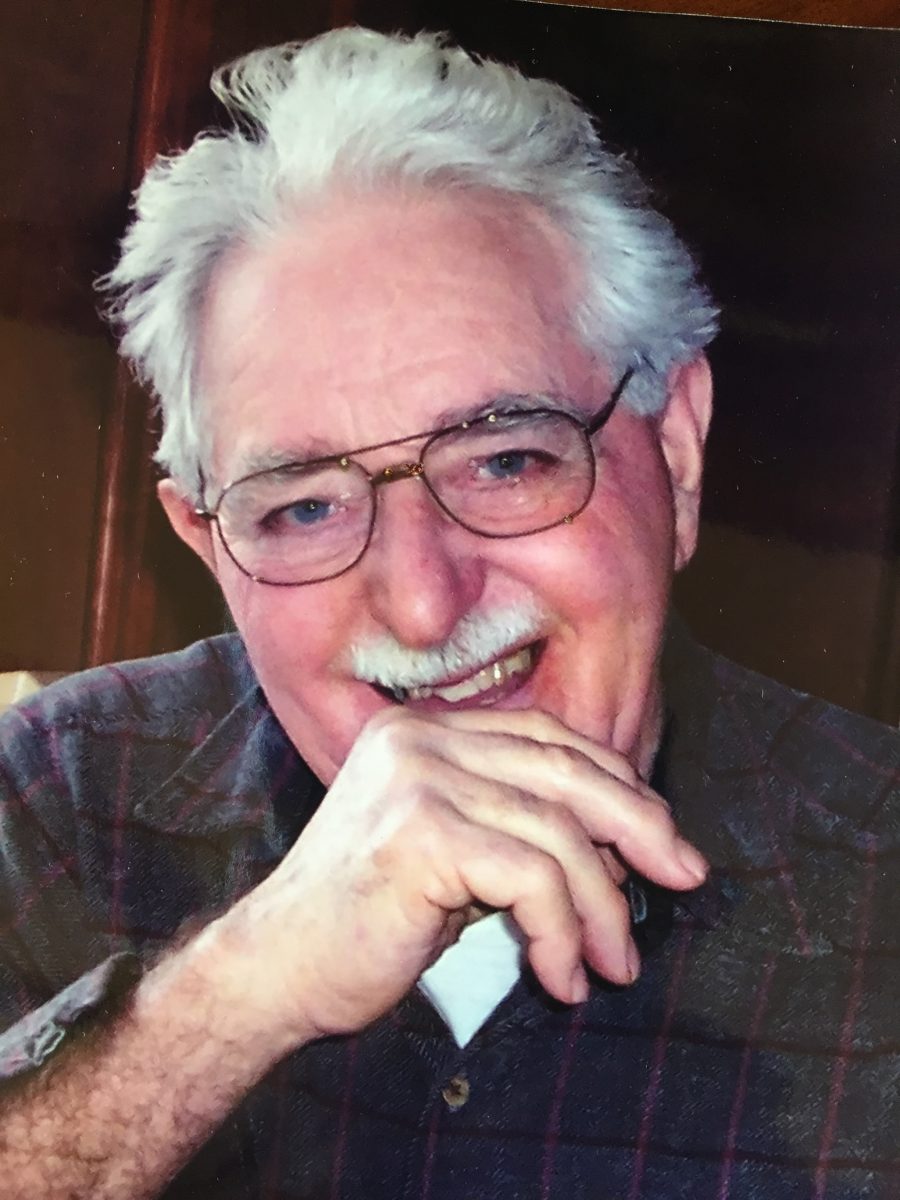 Jean was an honor graduate of Holden High School. He attended the University of Missouri -Kansas City, as a mathematics major until he enlisted in the United States Marine Corps in 1949, where he served in the 5th 105-mm Howitzer Battalion.

Jean was injured during field maneuvers and transferred to inactive reserve status.

He finished his enlistment and was honorably discharged in 1953.

On his return from active duty, Jean joined the family farming operation, where he soon developed one of the outstanding purebred dairy herds in the nation.

He was recognized by the American Jersey Cattle Club twice for having the second highest registered herd in the nation on the Herd Improvement Registry Test.

Jean enjoyed researching and documenting his family’s genealogy and found that he was a descendant of Tom Swift, a soldier of the American Revolutionary War.

Through this discovery, Jean became very involved in the Sons of the American Revolution organization, where, for many years, he held several leadership roles, including President of the local chapter.

After retiring from his career as a dairy farmer, Jean enjoyed volunteering at Powell Gardens, Kansas City’s Botanical Garden.

As a Master Gardener, he loved sharing his knowledge of gardening and horticulture with the public.

Jean took great pride in helping to create the beautiful displays of the gardens.

He specialized in iris flowers and crossbred them to create new species and varieties of irises.

In 2000, he was recognized for volunteering the most hours out of all the volunteers that year.

Jean was preceded in death by his parents; his sister, Laureen Bransteitter of Independence; and his wives.

He is survived by his nieces, Doris (Willie) Kirst and Jo (John) Ready, both of Independence; a stepson and three step-daughters: Russell (Sharon) Barbour of Fortuna, Pamela Coontz of Versailles, Marsha (Joseph) Rodriguez of Raytown, and Patricia (Armin) Meyer of Cole Camp; sisters-in-law, Elaine Drury of Kansas City, Shari Edwards of Stover, and Ina Urness of Ivy Bend; many more nieces, nephews, step-grandchildren and step-great-grandchildren.

Special thanks to Clint, Donna and Eric Cochran, Darrell and Laura Pinson, and Marsha Rodriguez, treasured relatives and friends of Jean’s who worked alongside him while farming and/or went out of their way to visit and assist him over the last few years.

Their dedication to Jean made it possible for him to fulfill his wish to remain independent in his home until his death.

A Celebration of Jean’s Life will be held at his residence, at 334 NW 1201 Road, Holden, Missouri on Saturday, May 21, 2022 as an open house beginning at 1 p.m., followed by a brief memorial service provided by the Sons of the American Revolution at 3:30 p.m.

In lieu of flowers, contributions may be made in memory of Wilber Kephart to Powell Gardens.