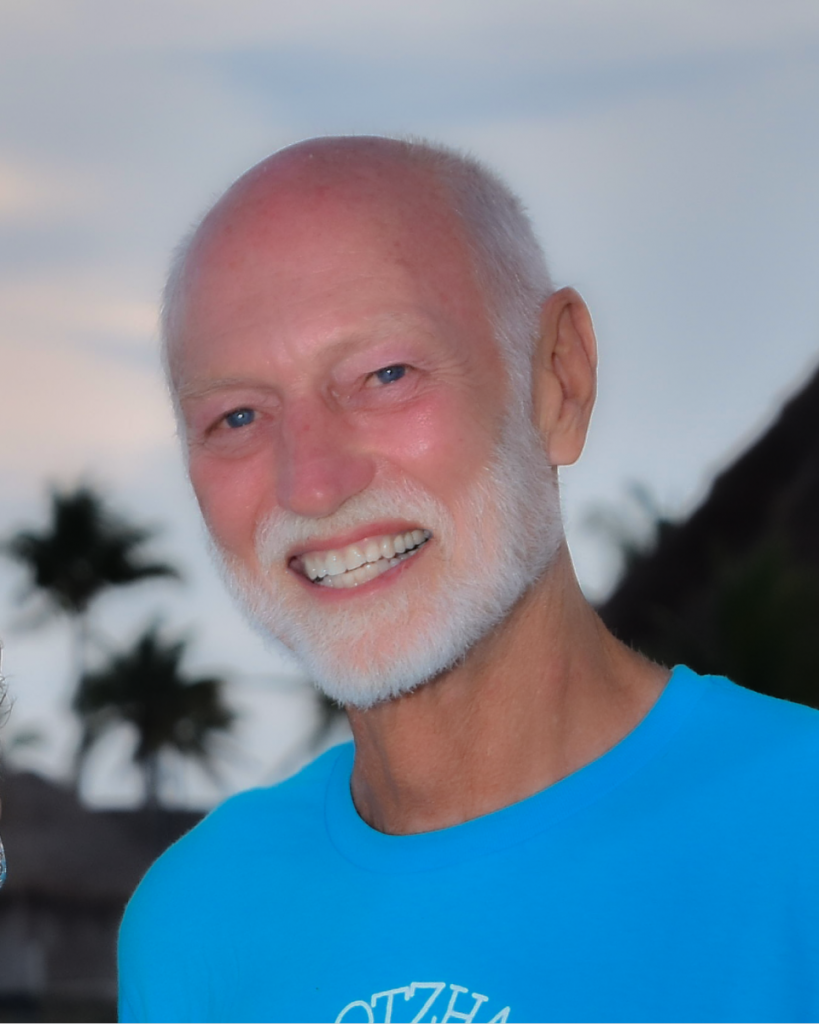 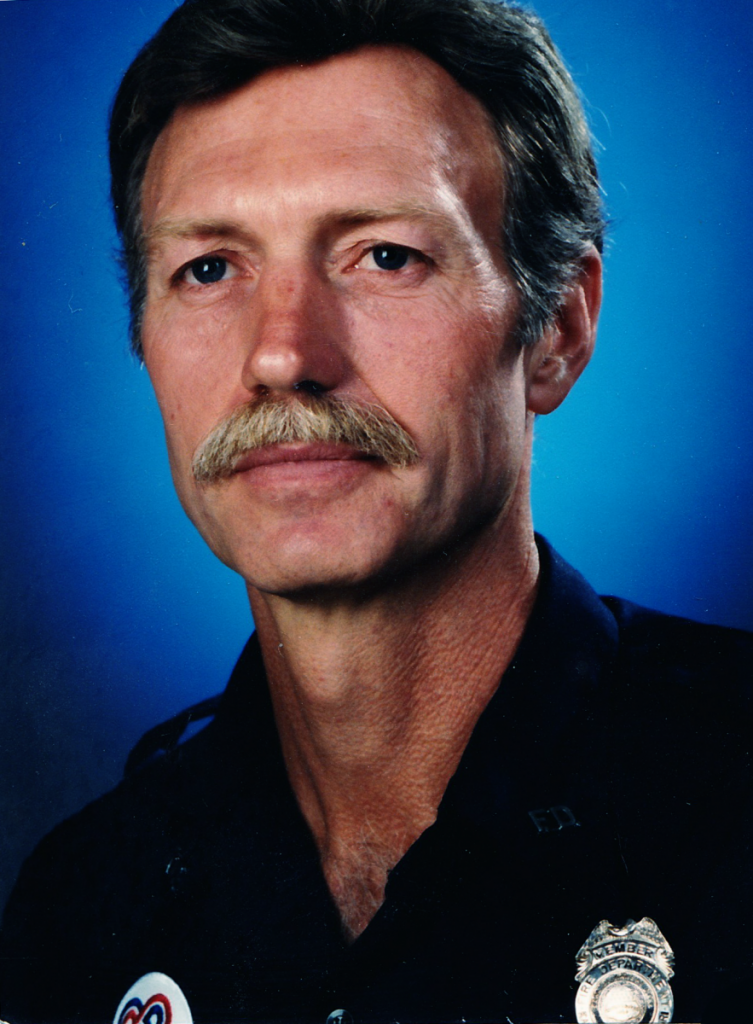 Barry Gene Schlotzhauer passed away May 9, 2021.

Barry was critically injured in a powered hang gliding accident while vacationing in Arizona.

Born to Virgil A. and Eunice E. (Hickam) Schlotzhauer in Boonville, Missouri, Barry was the youngest of four sons.

After graduating Raytown High in 1964, Barry attended UMKC and the Central Technical Institute for Electrical Engineering.

His education interrupted when he was drafted into the Army.

He served in the Vietnam War, where he repaired vehicles and ultimately held the rank of a motor sergeant.

Barry met Francie, his wife of almost 44 years, in Kansas City in 1976. The two married a year later and began their life together on a farm in Holden, Missouri, where they farmed and raised livestock.

During their time in Holden, Barry enjoyed watching his sons, Bryan and Allen, succeed in school and sports.

In 1987, Barry and Francie returned to the KC/Raytown area, and continued to raise their growing family, including sons Chris, Joe, and Jeffrey.

“Retiring” after 28 years in the fire department, Barry ran a contracting business, obtained a second-degree black belt in Hapkido, trained for a marathon, and pursued his college degree.

Barry and Francie moved to Parrish, Florida in 2014. Barry was physically active his entire life, playing football, basketball, track and wrestling as a young man; competing as a successful triathlete in his middle years, medaling several times at the World Police & Fire Games; and continuing to lift weights, swim, do yoga, and play pickleball in his later years.

His interest in fitness extended far beyond self-concern – Barry wanted to be able to match the energy of his children, grandchildren, and great-grandchildren. He succeeded.

In addition to fitness, Barry had numerous hobbies and interests.

To say his thumb was green is an understatement. With gardening skills and a work ethic likely inherited from his mother, Eunice, Barry always had a lush garden, growing many plants, both attractive and delicious. He made an incredible strawberry rhubarb pie. He kept bees and harvested honey.

Barry was a courageous adventurer, fearlessly pursuing treasure hunting, skydiving, hang gliding, and aircraft piloting. His brother Jim can attest to some of the exciting flights he and Barry shared. Barry loved to travel, and over his life, he visited Central and South America, Europe, Asia, and Australia. Notably, Barry and Francie spent eight months in Costa Rica and Nicaragua, as Barry put it, “exploring the rain forest and looking for Mayan gold” and surviving a 7.6 magnitude earthquake.

Barry visited many ancient civilizations, such as Machu Picchu and Pompei, learning much about their cultures and traditions. He and Francie drove tens of thousands of miles across the United States, visiting family and friends and exploring national parks and forests.

Barry’s curiosity, strength, and easy-going nature made him a paragon father/grandfather/great-grandfather and earned him many dedicated and lifelong friends.

His tremendous love and generosity to others was multiplied and returned many times over by all who knew him.

Visitation will follow services from 3 to 4 p.m. A memorial will be held on Sunday, June 13, 2021 from 10 a.m. to noon at the Pleasant Green Methodist Church Cemetery in Pilot Grove.

Visitation begins at 10 a.m., and services at 11 a.m. Military honors at noon.

The family suggests donations for a memorial in Barry’s honor in lieu of flowers.

Contributions may be made to the Barry Schlotzhauer Revocable Trust.

A digital interactive obituary where comments can be shared is available at the following site: https://everloved.com/life-of/barry-schlotzhauer/?flow=201.