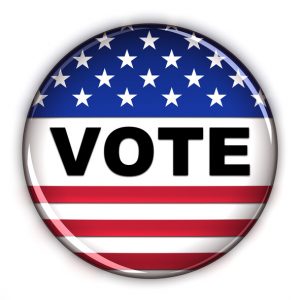 Holden and Kingsville voters made their voices heard at the polls last Tuesday, June 2, electing individuals to fill vacant seats.

Holden City Council – had one seat open in each ward; all are two-year terms.

In Ward IV – Ray Briscoe faced off against Linda S. Johnson and Briscoe won the seat, with 74 votes.

Briscoe won a seat with 384 votes; Inglis also won, garnering 329 votes; and taking the last seat was Haun, with 327 votes.

Kingsville School Board – had one two-year term; and three seats of three-year terms each.

The two-year term had no election, as only one person signed up for the vacancy – Stephanie Smith will fill the seat.

The following won the three vacant seats – Stout with 93  votes; Collens with 89 votes; and Brendel with 82 votes.

Swap & Shop Off To Good Start