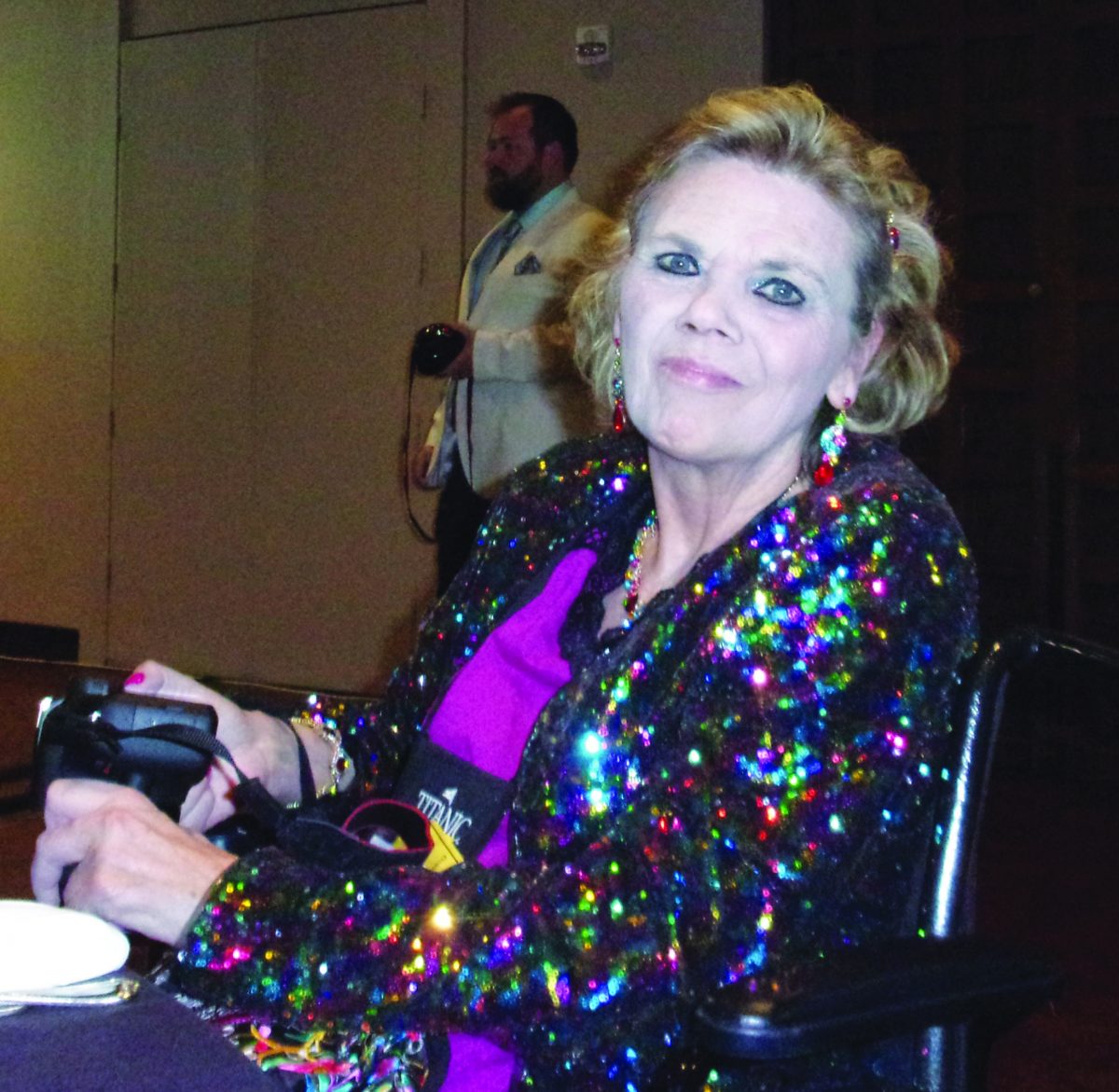 Longtime Image Editor Dana Kephart (Raker), (retired) was an inductee in the Class of ’22 Missouri Press Association’s (MPA) Newspaper Hall of Fame. Induction ceremonies were held Friday, September 16, 2022, during the 156th MPA Convention at the Lodge of the Four Seasons in Lake Ozark, Missouri.

Established by MPA in 1991, the 2022 Hall of Fame class will be the 32nd group to be inducted. This year’s inductees include the late Joe Gravely, former publisher of the Bolivar Free Press; Dana Raker, former editor of the Holden Image; and Jon K. Rust, president of Rust Communications and publisher of the Southeast Missourian, Cape Girardeau.