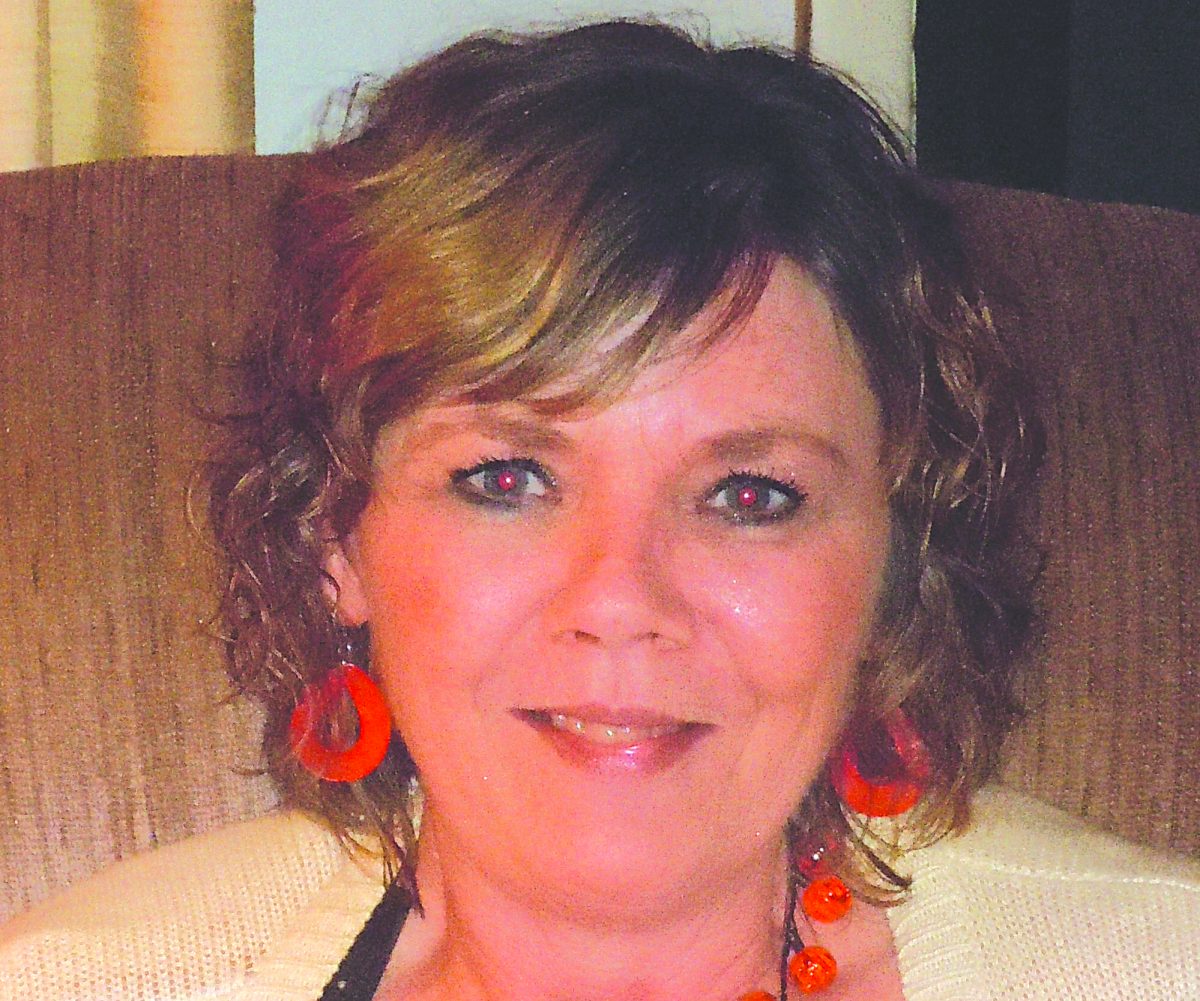 She gave the notification of her retirement late last month. (See column, page 4 of this week’s Image)

“All of us at the Image appreciate Dana’s significant past contributions during her years at the paper,” Publisher, John Roberts said. “We, along with her many readers will miss her. As a staff, we wish her nothing but the best in the future.”

Roberts added he and the Image staff would assume editorial duties for the time being and said the email address: holdenimage@embarqmail.com for news item submissions will remain the same.

“We will keep bringing local news to the community each and every week,” he concluded. “Holden and the surrounding area is our Number 1 priority.”

Raker’s departure comes shortly after another former staff member’s retirement last month, Beverly Lory. “Like Dana, we will miss Bev’s superb work as our bookkeeper and wonderful personality,” noted Roberts. “We hope both of these ladies have many good, long and happy years doing whatever brings them joy.”

Lory’s replacement is Samantha Jones, another Holden longtime resident. “Samantha has been with the Image for about a month and has picked up right where Bev left off,” Roberts said. “We are happy to have her as part of the staff.”