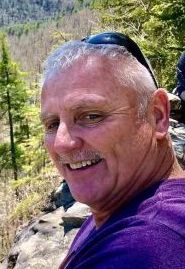 On Wednesday, November 11, Ernie James Hillsman of Holden was killed in an electric glider crash.

The accident occurred at 4:50 p.m. on Wednesday, near the intersection of SW 400 Rd. in Holden.

The accident is still an active investigation by the FAA (Federal Aviation Administration) and therefore no report is available at this time.

The cause of the crash was unknown at press time.

Hillsman was a lifelong Holden resident.

He owned and operated Ernie’s Home Repair for several years.

More recently, he did Commercial Solar Farming with his son, son-in-law and brother.