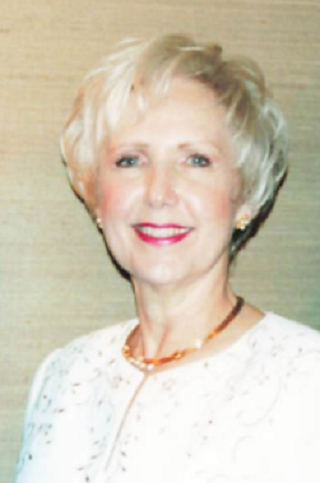 She lived and worked most of her life in the Kansas City area.

Jackie was a graduate of Holden High School, Class of 1962, and Kansas City Business College in 1963.

Jackie was a member of the Lee’s Summit Charter Chapter of the American Business Women’s Association for 25 years, with perfect attendance.

She held all the offices, including President of the Chapter, and chaired most of the various committees.

Jackie devoted her time as a volunteer for the Salvation Army since 1986 for Christmas projects, and numerous other projects throughout the year, and also at the Micah Ministry of Independence Boulevard Christian Church since 2003.

She enjoyed volunteering, entertaining, traveling, reading and walking in the woods.

Preceding her in death were her parents; and two brothers, James P. Worley and Michael G. Worley.

A Celebration of Life service was held at 11 a.m. on Friday, March 4, with a visitation starting one hour prior, at Country Club Christian Church 6101 Ward Parkway, Kansas City, Missouri.

The Celebration of Life was live-streamed online. Arrangements were entrusted to The Cremation Society of Kansas & Missouri.