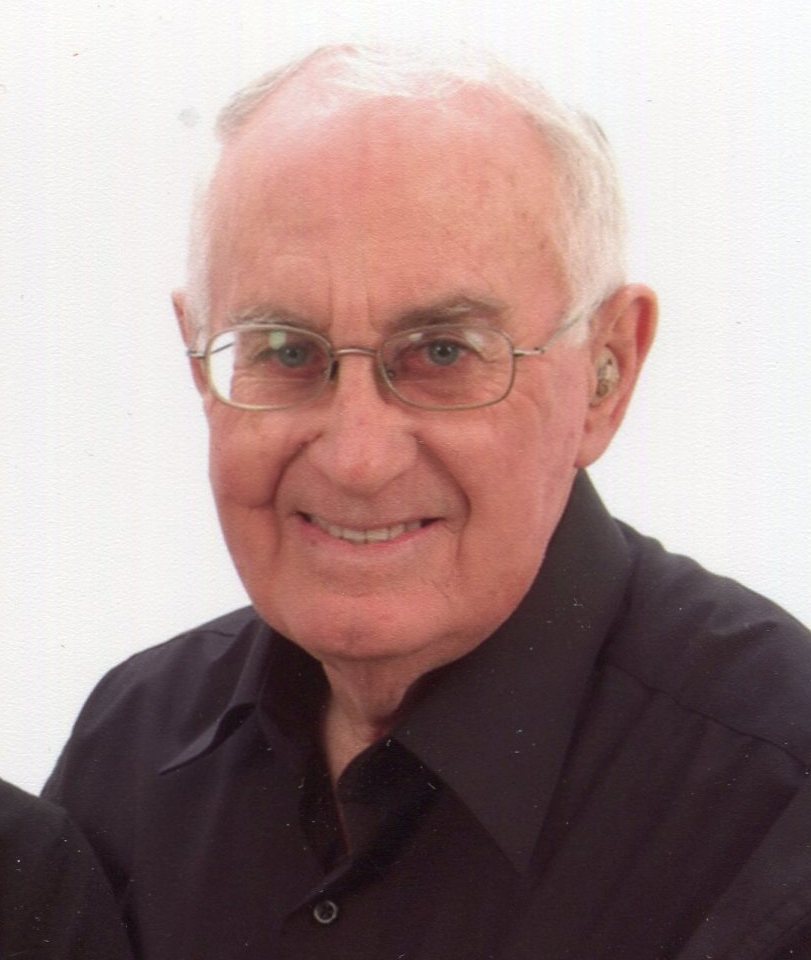 Everett Lee “Pete” Montgomery, Jr., 81, of Kingsville, Missouri, passed away Sunday, November 14, 2021 at his home surrounded by his family.

He was born July 19, 1940, the son of Everett Lee and Georgia Doris (Beamer) Montgomery in LaTour.

He was baptized into the LaTour Presbyterian Church as a child and attended as long as his health permitted.

He was a 1958 graduate of LaTour High School. Pete spent his entire life in the LaTour and Kingsville area.

Pete worked for Stahl Specialty Co. as a truck driver and transportation manager for 38 years, retiring in 2003.

After retiring from Stahls, he drove for Hobbs Transport for 14 years.

On January 24, 1964, he was united in marriage to Patricia Hobbs Coleman at the LaTour Presbyterian Church.

He was preceded in death by his parents; and daughter-in-law, Nancy Montgomery.

The family will receive friends from 6 to 8 p.m. Thursday at the church.

In lieu of flowers, donations are suggested to the Pancreatic Cancer Network in care of Williams Funeral Chapel in Holden.

The family also wishes to extend a special thank you to Dr. Jaswinder Singh and the clinical staff at Sarah Cannon Cancer Center in Belton, Missouri.