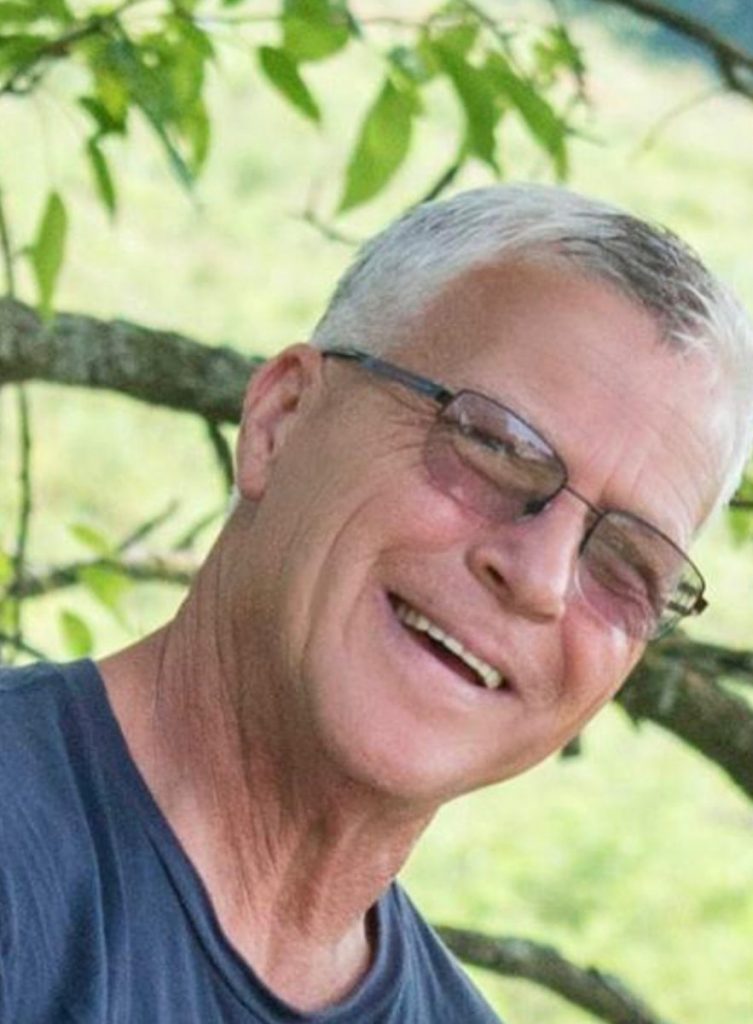 John Michael “Tike” “Papa Bear” Talley, 60, of Holden, Missouri passed away on Thursday, September 16, 2021, surrounded by family at his home.

He was born Sunday, March 26, 1961, in Kansas City, Missouri, and was the son of the late Richard Talley, Sr. and the late Patricia (Thompson) Talley.

He was the husband of Kristy (Nelson) Talley.

John Michael graduated high school in Grain Valley, MO and spent his earlier years working as a carpenter and builder.

He had his own remodeling company for awhile.

Later in life, he worked as a truck driver. In 1991, he met Kristy while living in the Pacific Northwest. They enjoyed this part of the country but family was important and the need to be close to family brought them back to Holden.

John Michael was a social man and loved the simple things in life, like spending time with friends and family on the front porch, fishing with friends, and riding motorcycles.

He always enjoyed the holidays and family gatherings.

He was a man of God and attended church with Kristy in Holden. He even drove the church bus for his local church in the 80’s.

A visitation will be held from 2-4 p.m. on Friday, September 24, 2021 at Campbell-Cast Funeral Home, and a funeral service starting at 4 p.m., with Rev. Mike Wakeman officiating.

Burial will follow the service in the Holden Cemetery.