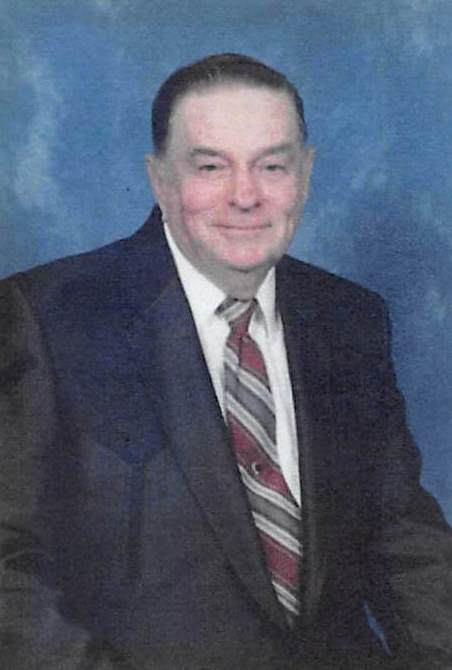 Bill was born on June 17, 1934 in Holden, the son of Earl Charles and Fairy Adele Horn Burden.

He was drafted into the Army in 1957 where he served in Germany for two years until his discharge in March of 1959.

The couple made their home on a farm in rural Centerview.

He was preceded in death by his wife, Maudie Mae Reynolds Burden on December 31, 2020; his parents, Earl and Fairy Burden; an infant brother; and brother, Kenneth Burden.

Bill’s love of the land led to a lifetime career in farming in rural Centerview until he retired in 2018.

In that time, he worked at the MFA Grain Elevator in Centerview until he returned to full-time farming with his dad, Earl.

Their properties adjoined each other, and they farmed together until his dad’s death in 1979.

Bill continued farming with Bryon until 2018.

Bill served as a member on the Chilhowee School Board until 1990.

Bill was a member of Methodist Church in Chilhowee and attended Church of Hope in Centerview for several years.

In lieu of flowers, the family suggests memorials be made to the Old Drum Animal Shelter in Warrensburg.

Funeral services will be held at 10 a.m. Saturday, July 31, 2021 at Williams Funeral Chapel in Warrensburg, Missouri, with Pastor Kevin Mannering of the JC Cowboy Church officiating.

The family will receive friends one hour prior to the service.

Interment will follow at the Holden Cemetery. Online condolences may be left at www.williamsfuneralchapel.net.