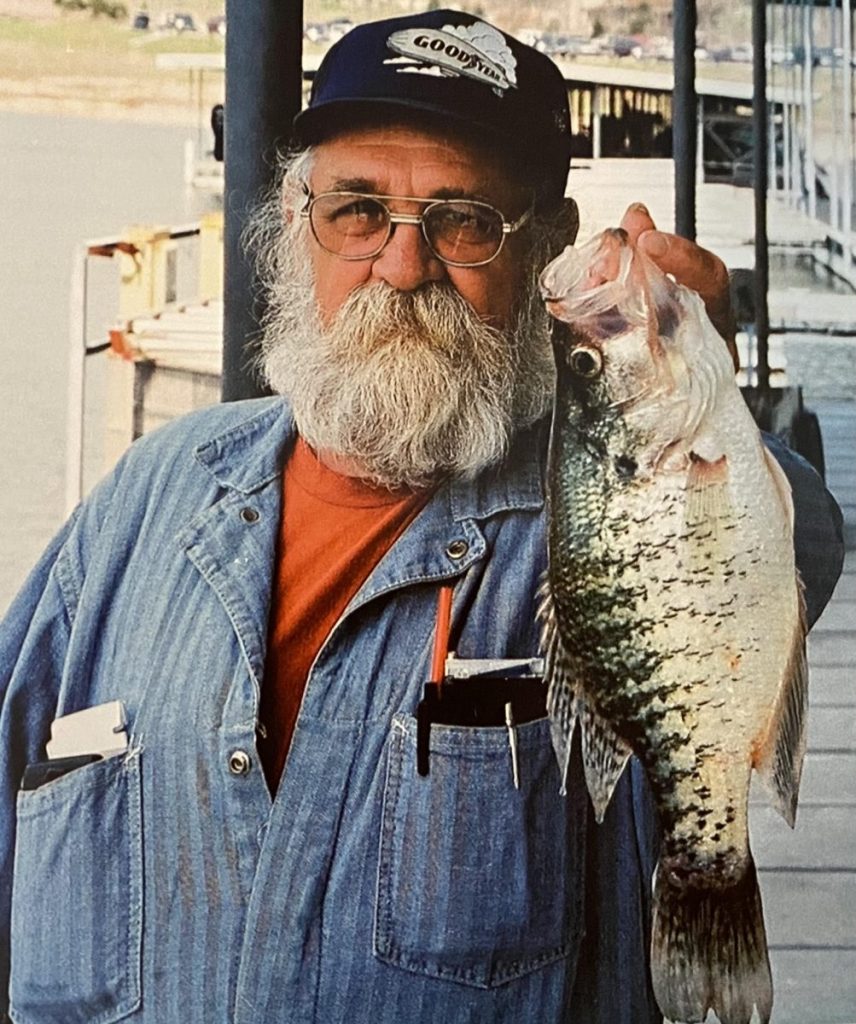 He graduated from LaMonte High School in 1952 and left immediately for the US Air Force.

He was honorably discharged at the rank of staff sergeant in May of 1956.

After returning to the states, he returned to the Kansas City area, finding the love of his life, Rose Ann Mergen, to whom he was married for 58 years.

He was baptized in the Catholic faith in 1962.

After retiring from General Motors in 1995, he enjoyed working on the farm with his cows, fishing with his son, Michael, and spending time with his family.

Bud was a member of the NRA, the United Auto Workers Local #14, and the Knights of Columbus.

He was preceded in death by his parents, Pete, and Mary Anna Moore; and one sister, Blanche “Maxine” Thompson.

A visitation was held at 10 a.m. at St. Patrick’s Catholic Church prior to the service.

In lieu of flowers, memorial contributions may be made to the American Diabetes Association.